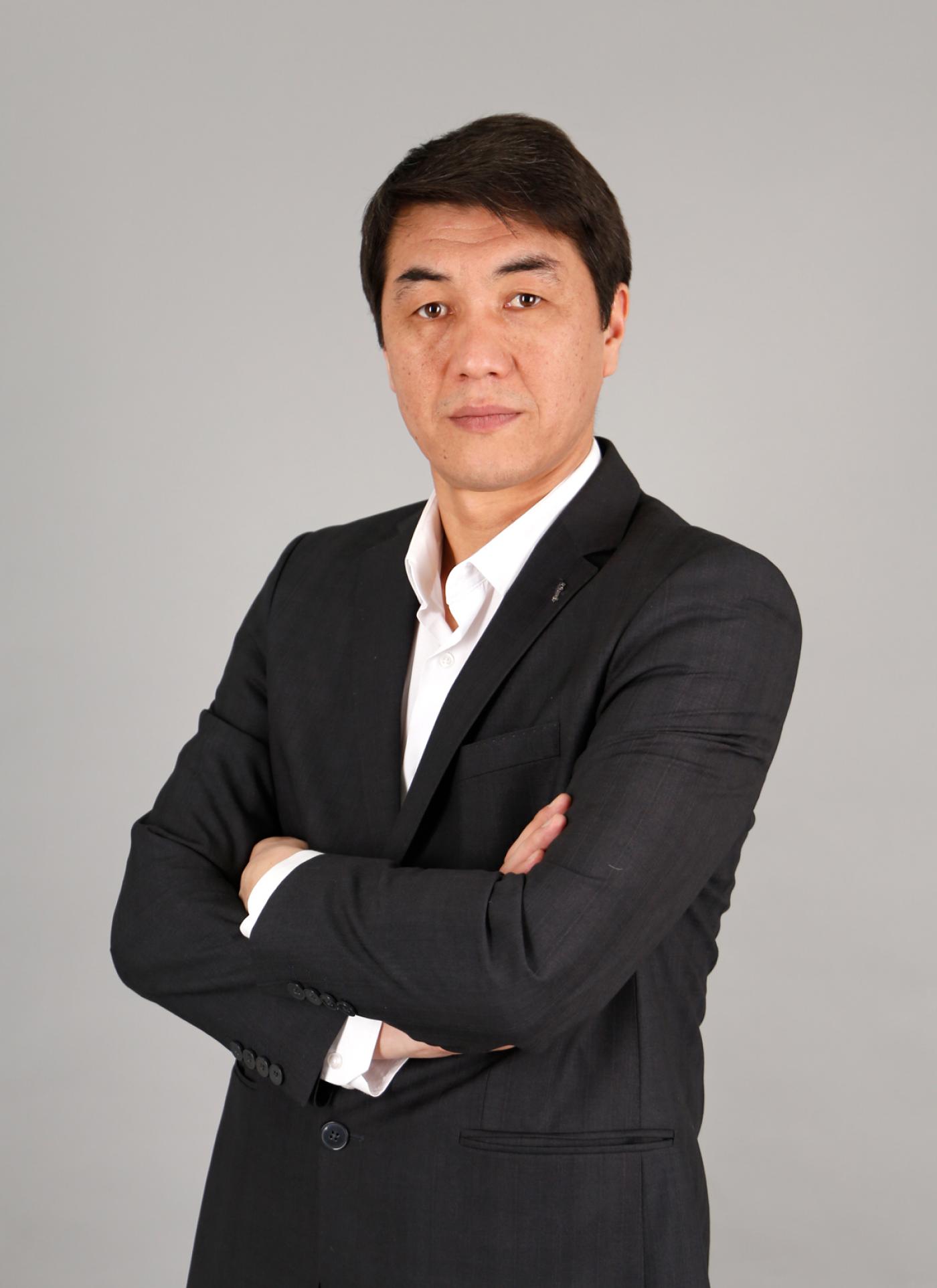 Tauekelov Altay Batyrbekuly was born on February 11, 1978 in Tulkibas district of South-Kazakhstan region. In 1996-2000 he studied at the Kazakh State Institute of Cinema and Art in the name of  T.Zhurgenov, specialty "Actor of speech genre".

In 2000-2003 he worked at the State Puppet Theater as an actress of the puppet genre.