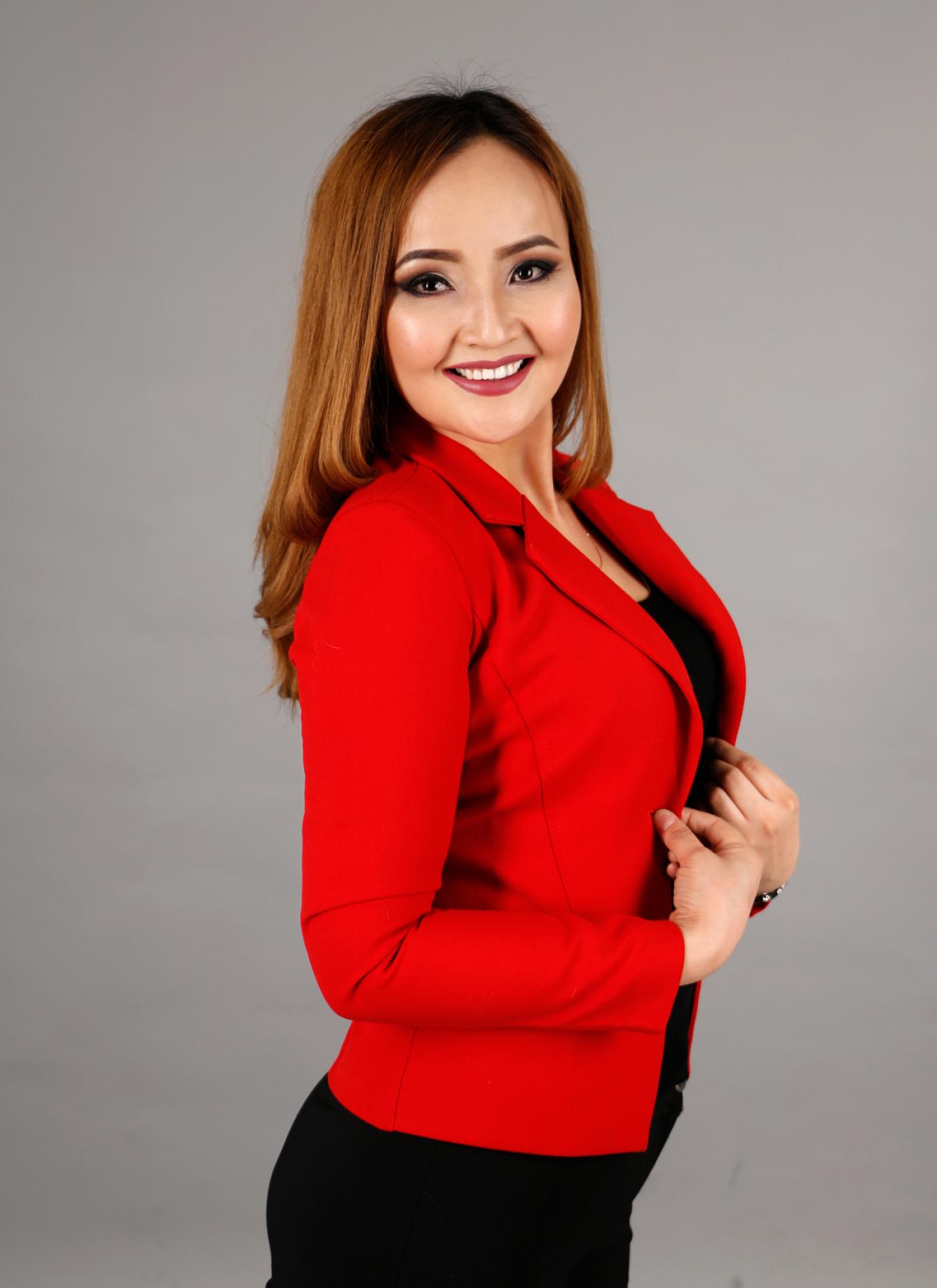 Gulbarshin Onimbaykyzy was born on July 25, 1988 in the city of Kulzha, China.

In 2006 entered the University in the name of K.Satpayev and in order to change the sphere of work entered and graduated Yasawi University in Turkestan in 2007-2008. In 2008-2012 received a degree of Music Drama Artist at the Kazakh National Academy of Arts in the name of T.Zhurgenov. Since 2013 she has been an actress at Almaty State Puppet Theater.

2008 - Special present of M.Shakhanov for Journalists.