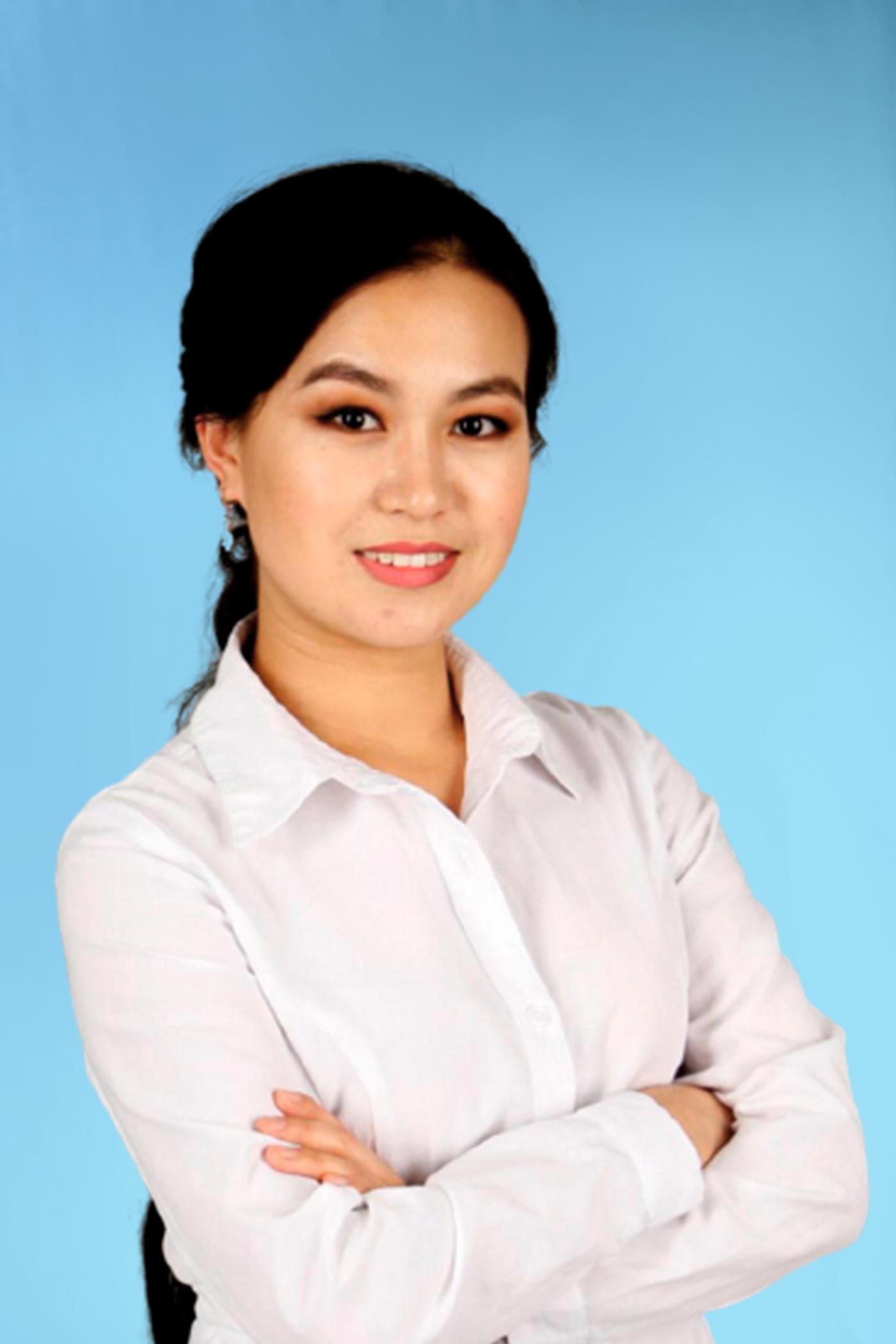 Isa Damira Azatkyzy was born on May 5 in 1995 in Moiynkum districtof Zhambyl region. Has studied at school #91 in 2002-2012, in 2012-2013 she continued her education at school-lyceum #92 for talented students in the name of M.Ghandi. In 2017 graduated Kazakh national art academy in the name of T.Zhurgenov as music drama and film artist. Since this year has been working at Almaty state puppet theater.