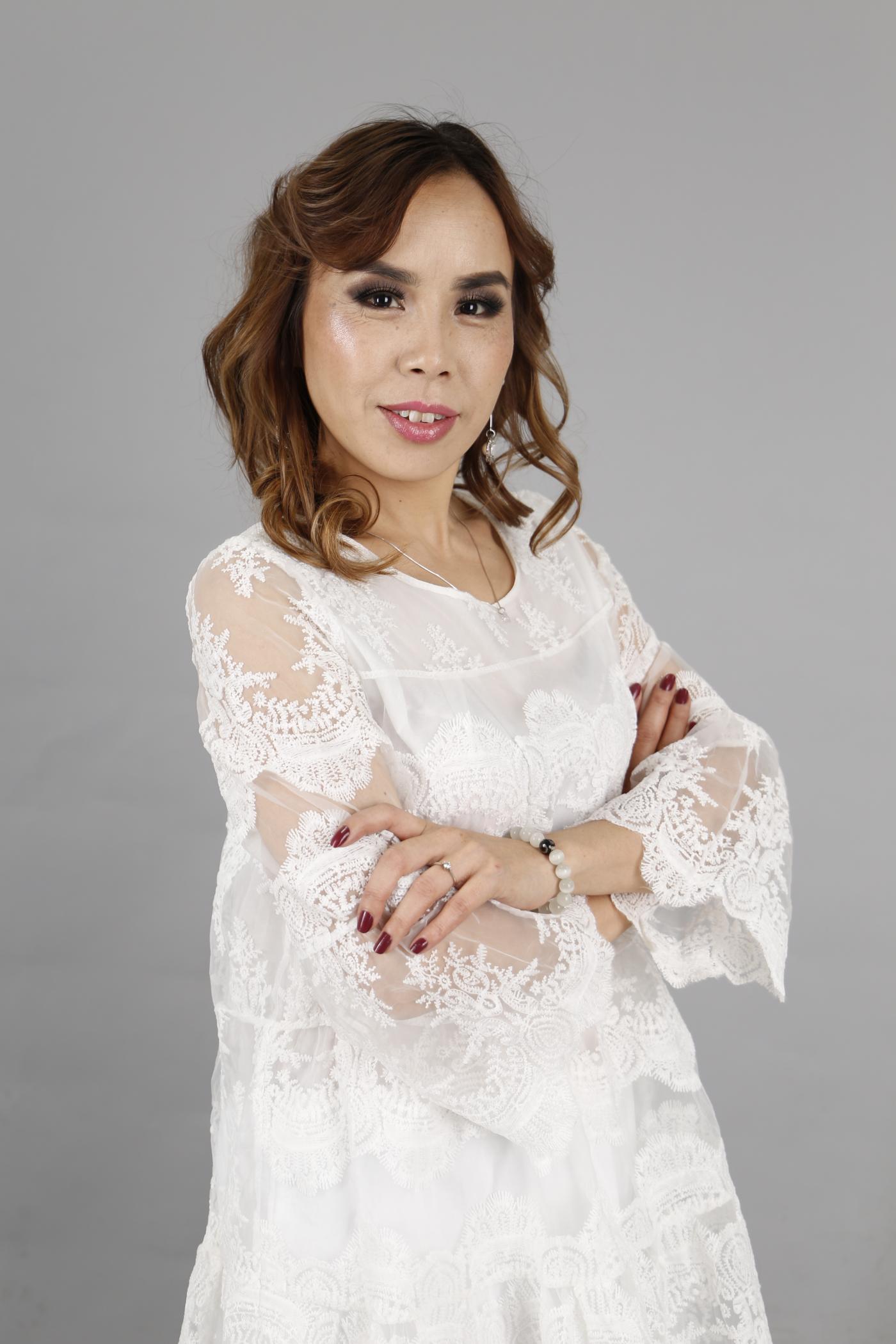 Beysembieva Gulvira Zhumakankyzy was born on 31st of January in 1982 in Malyi Rekhan village of Uigyr district in Almaty region. After graduating stage and circus college in the name of Zh.Elebekov as a puppet genre artist in 2002 , has been working at Almaty state puppet theater.

In 2012 was awarded for participating at 2nd worldwide puppet carnival.

In 2015 was awarded because of 50th anniversary of Union of Kazakh theater figures.