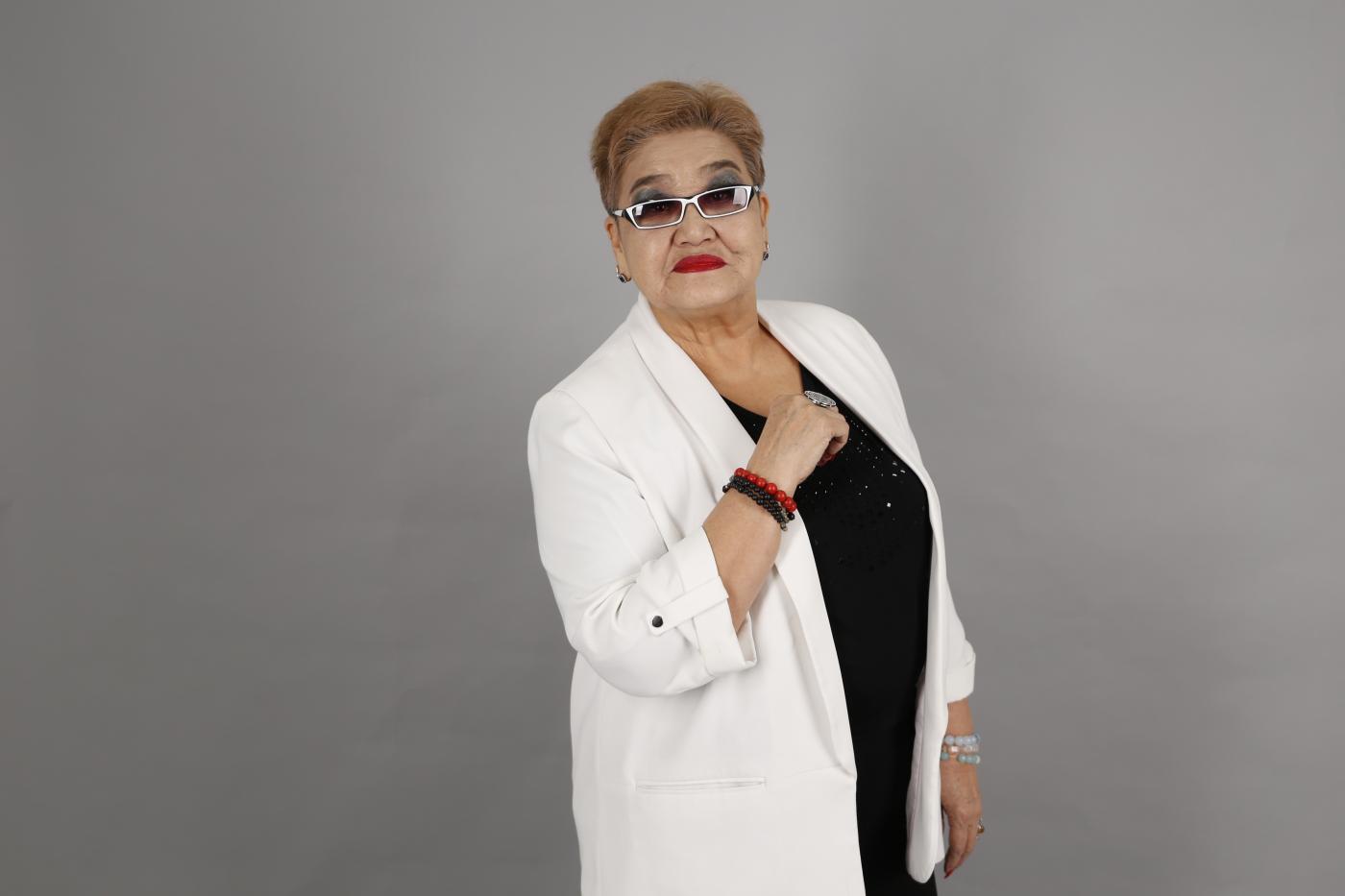 Abueva Sabila Mendigalikyzy was born on July 9 in 1952 in Atyrau region. She has started her first working path at drama theater in the name of Makhambet Otemisuly. The master which has her exclusive place because of actively started art way at the puppettheater in 1969. More than 200 roles in different genres were played by her.

In 1981 honored artist of the Kazakh SSR was awarded with “Certificate of merit” by Minister of Culture of RK.