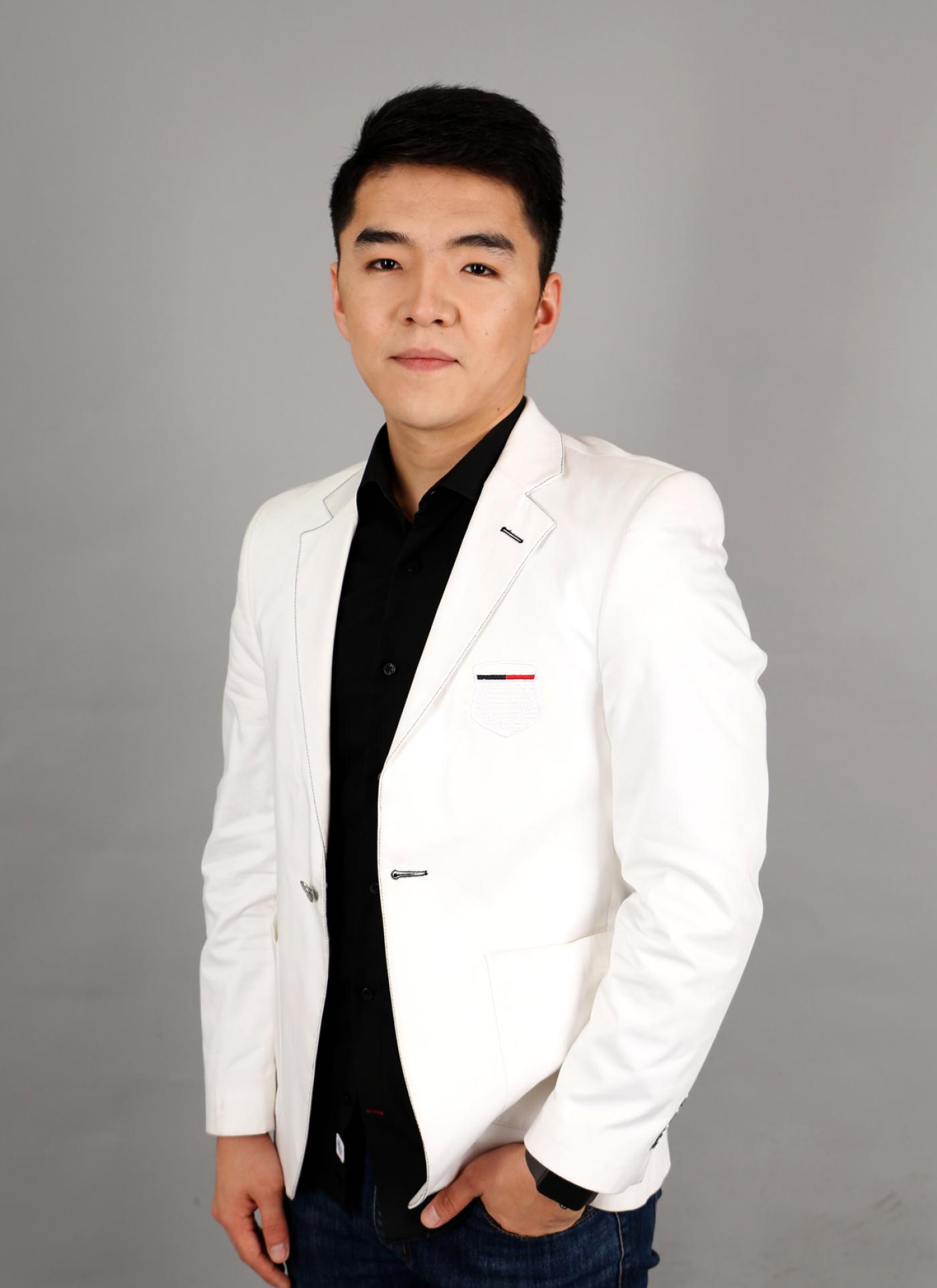 Abu Ruslan Karimzhanuly was born on January 20 in 1996 in the Toguz village of Tole bi district in South Kazakhstan region. Has studied at school in the name of B.Momyshuly, in 2008-2013 he continued his education at the Republic boarding school for talented athletes in Shanyrak district. Graduated Kazakh national art academy in the name of T.Zhurgenov as a puppet theater artist. Since July 2017 he has worked as an artist at Almaty state puppettheater.