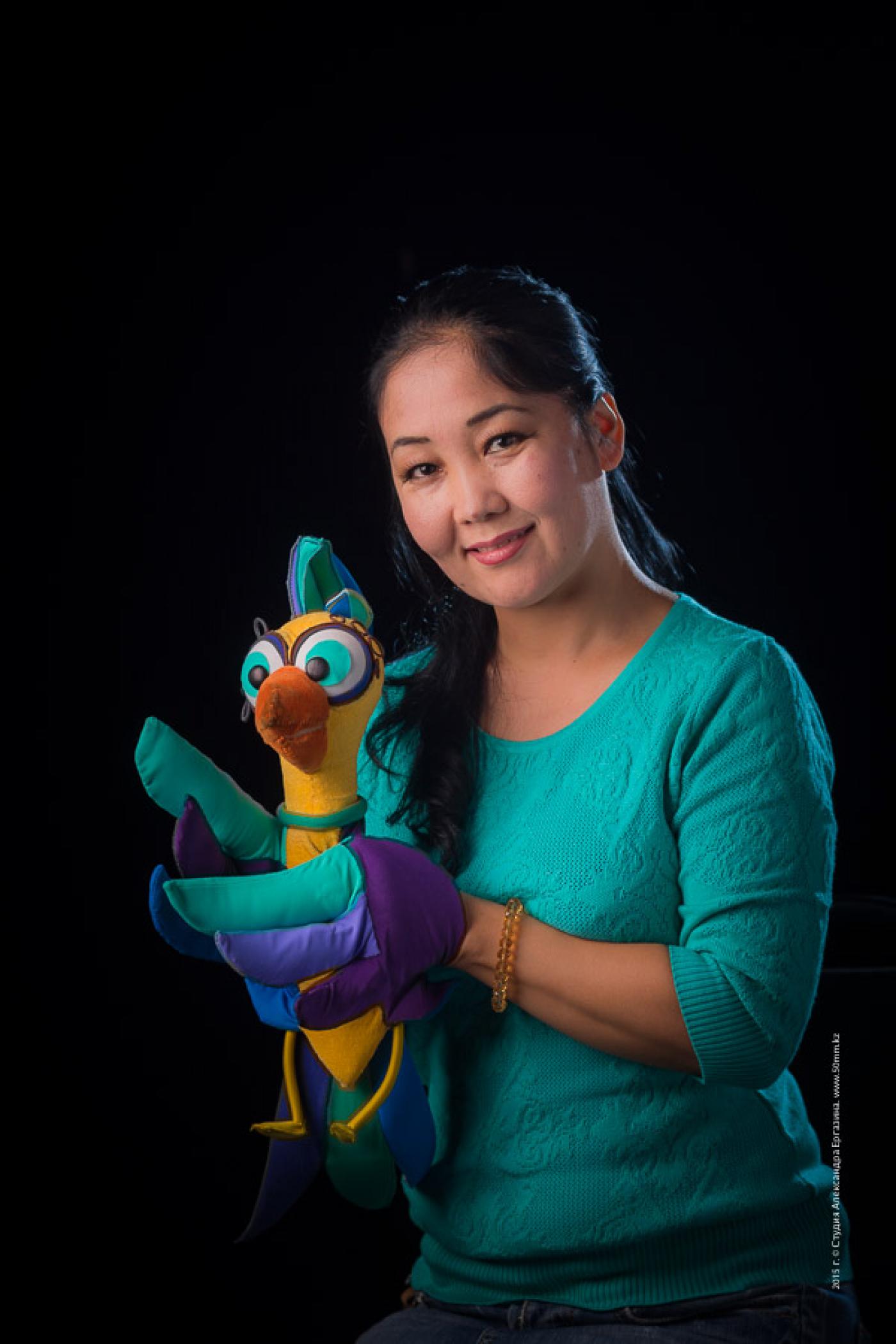 Ukarova Rauan Tauratkyzy was born on February 3, 1979 in Panfilov village. After graduating high school in 1996, she entered the Kazakh State Institute of Cinema and Art in the name ofT. Zhurgenov. In 2000 got a diploma in the profession of the Actor of the Speaking (Speech) Genre.