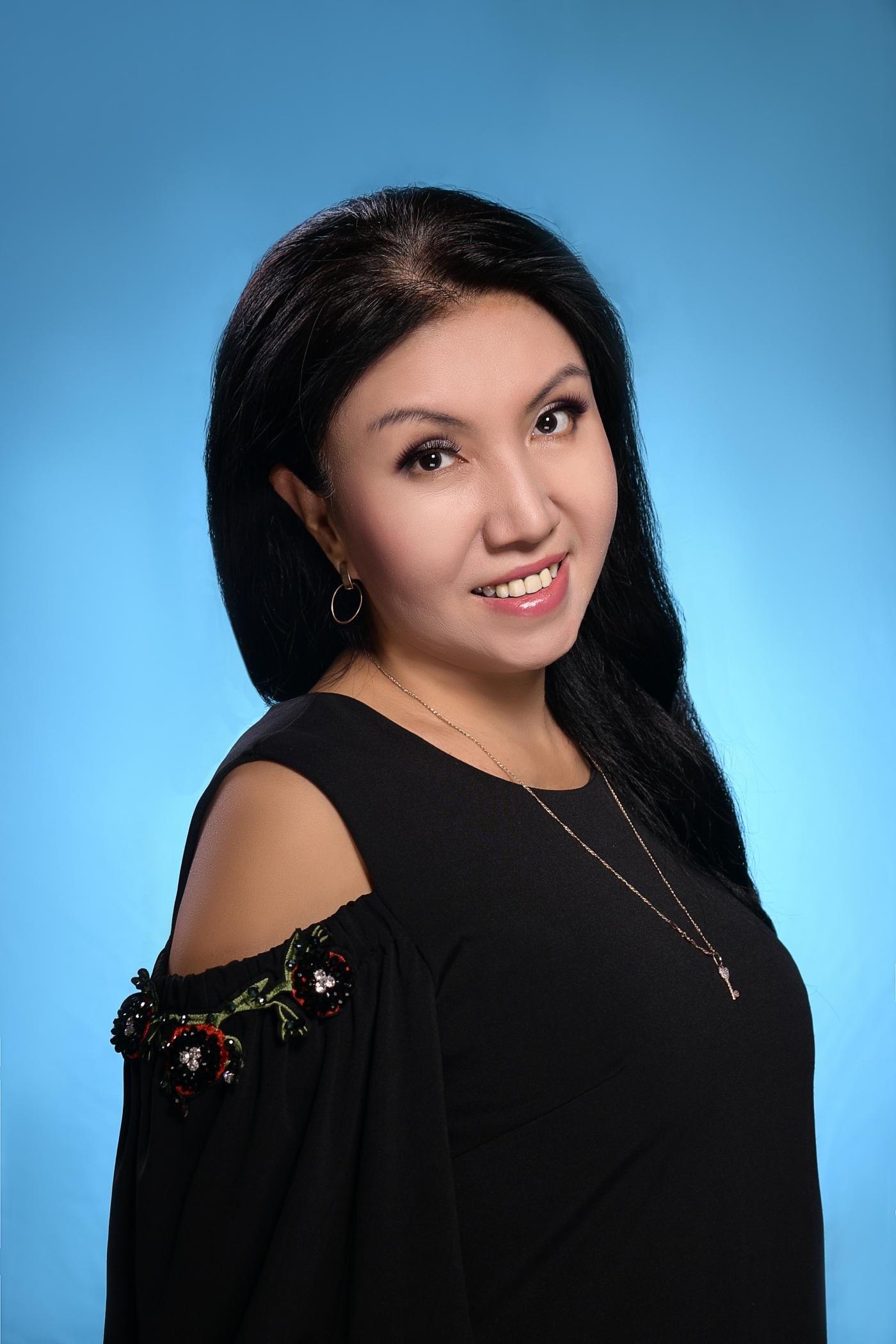 Tauekelova Maral Zeynelkyzy was born on 1st of July in 1973 in the city of Uzbekistan, Karakalpakstan, and Nukus. Since graduating from the Tashkent Institute of Culture in 1997 she has been working as an actress at the State Puppet Theater. The first performance as a director – “Think that it’s me”  in 2017.

In 2005 he was awarded with the breastplate “Cultural figure” of the Republic of Kazakhstan.

In 2018 she won the MukagaliMakataev prize.