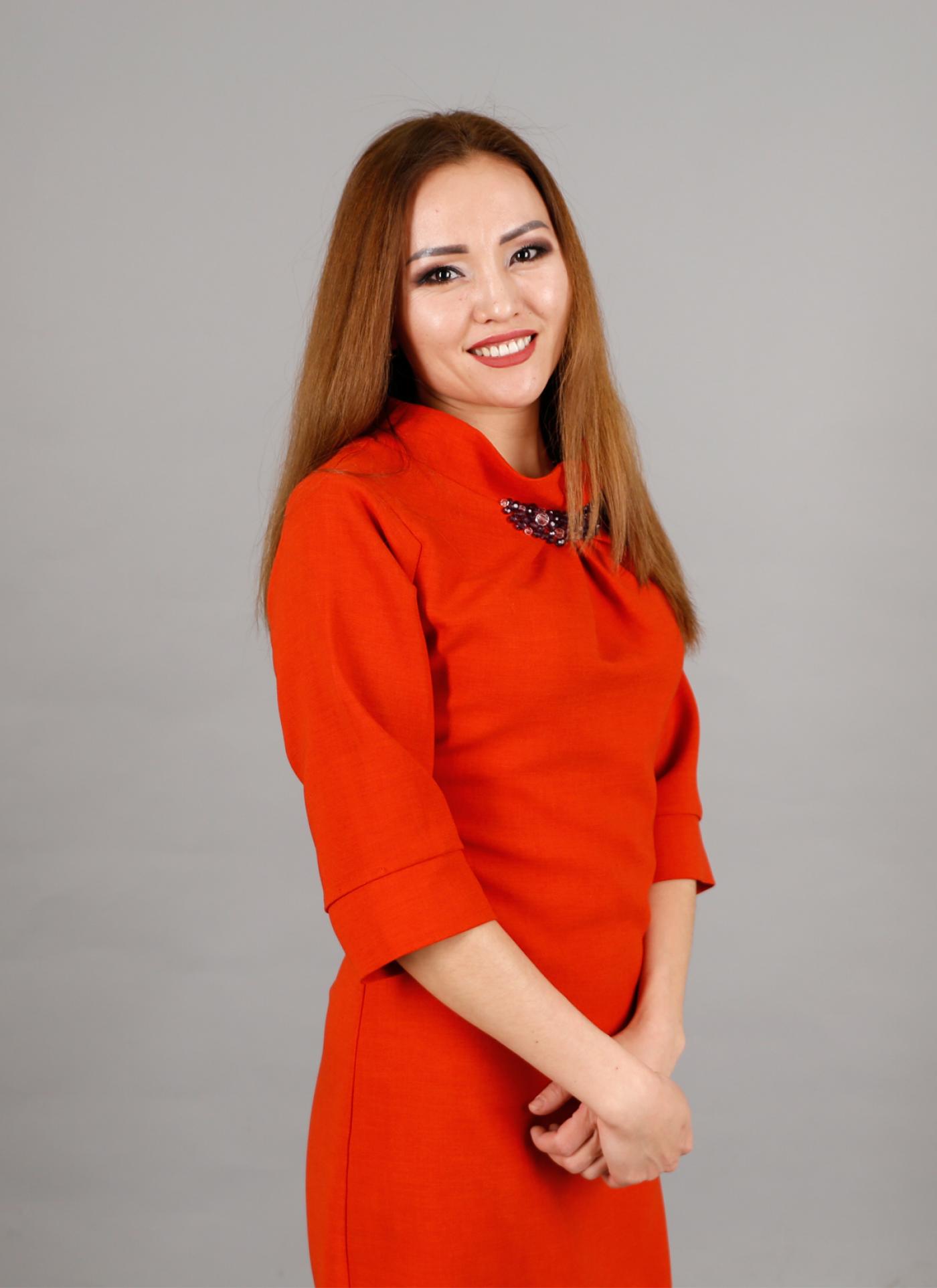 Kumarova Elmira Garifollakyzy was born May 18, 1984 in Talgar district of Almaty region. In 2005 graduated the Kazakh National Academy of Arts in the name of T.Zhurgenov with a degree in "Puppet Theater Artist". Since 2005 she has been working at the State Puppet Theater.

In 2007 was awarded with a Letter of Gratitude from the Union of Theater Figures of Kazakhstan.