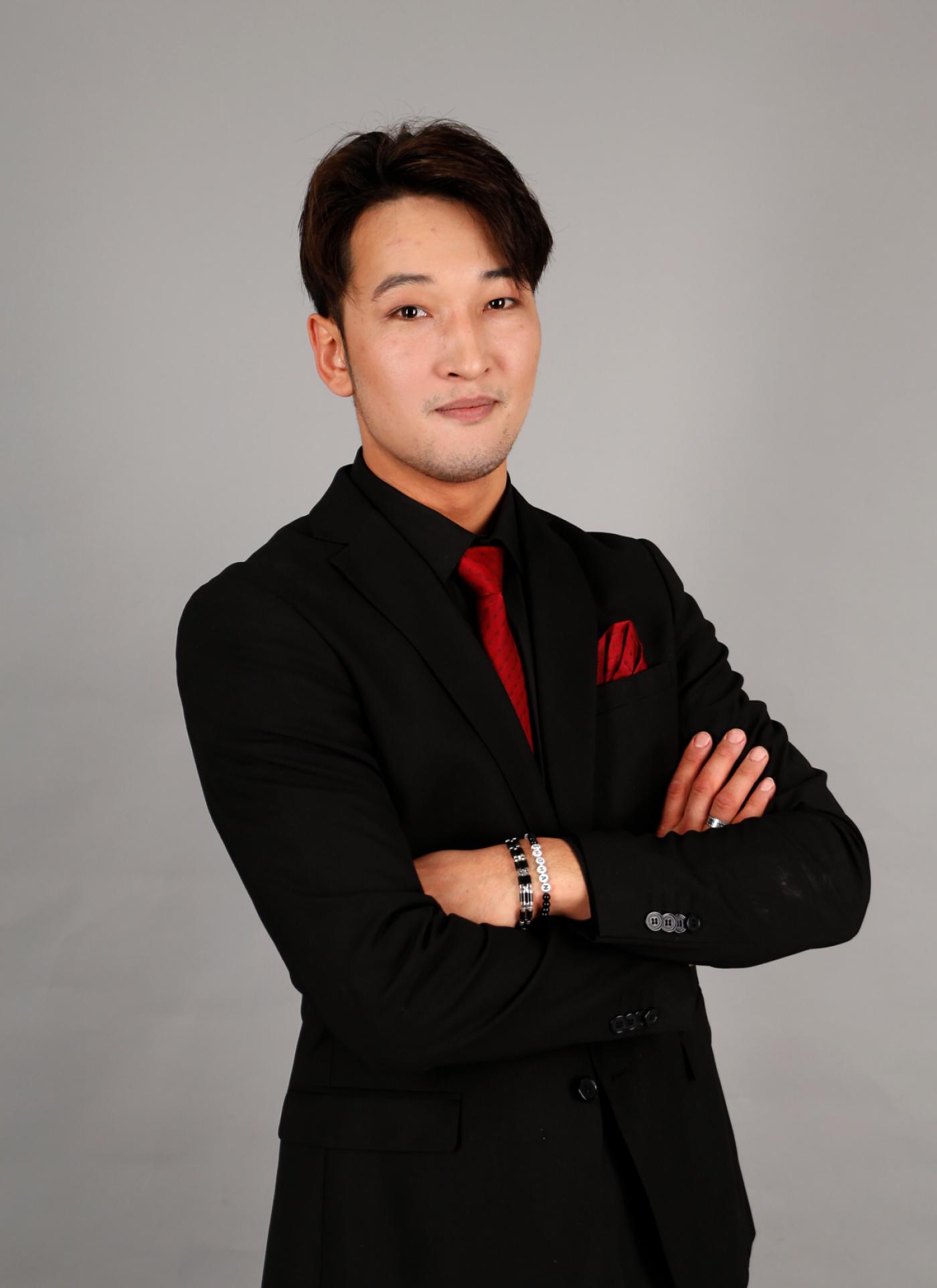 Kulnazarov Shokhan Zhalgasbayuly was born on August 9, 1994 in Ili district of Almaty region. In 2010-2013 graduated the Republican Stage-Circus College in the name of Zh.Elebekov with a degree in actor skill, majoring in “Puppet Theater Actor”. In 2013-2016 studied at Pavlodar State Pedagogical Institute with specialty “Musical education”.

In 2016, he received the Certificate of Honor of the Secretary of the Almaty City Maslikhat  -K.Kazanbayev in celebration of 25th anniversary of Independent Kazakhstan.