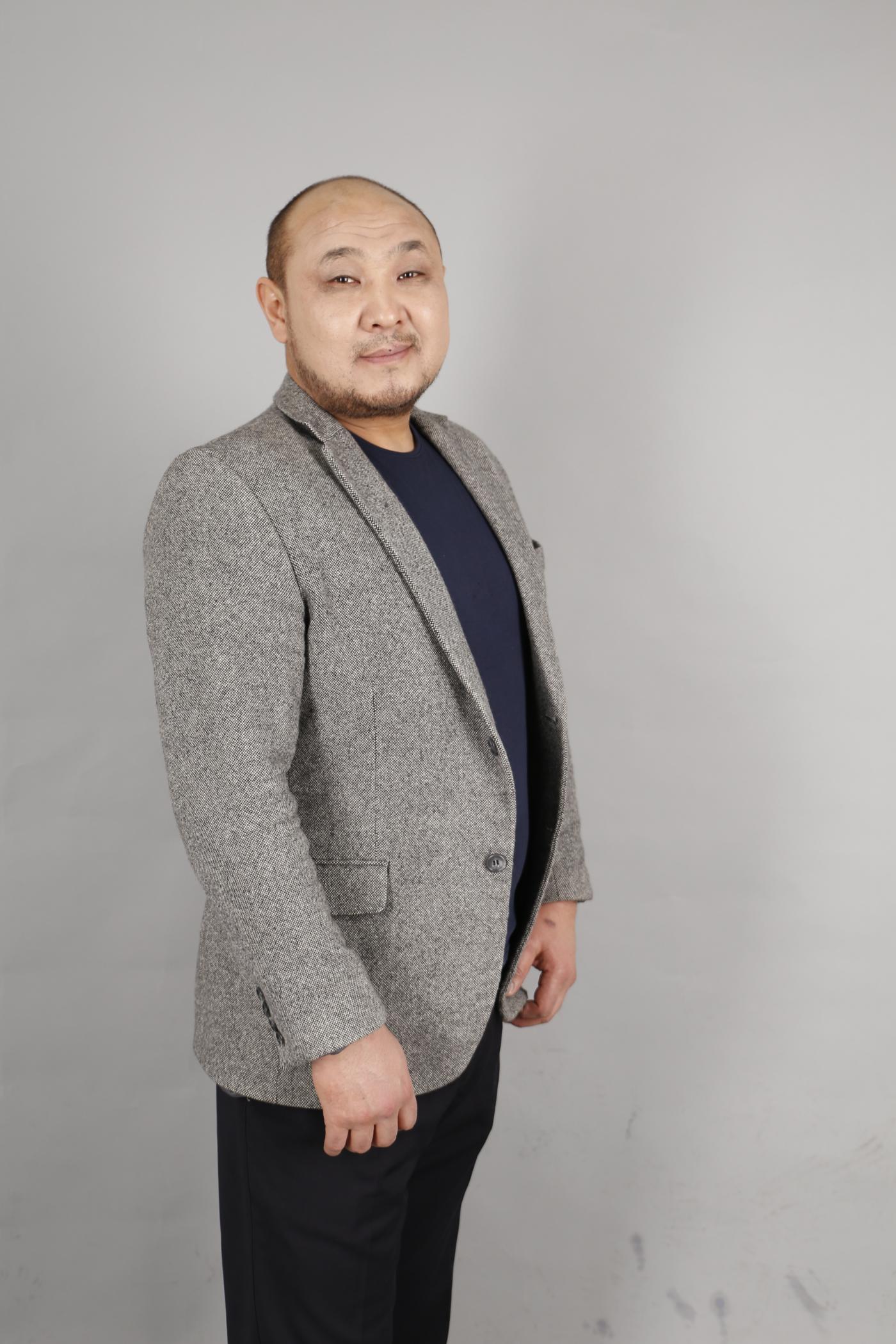 Kayyov Bakhytzhan Shadiarbekuly was born on January 18, 1974 in the Kurshim district of the East Kazakhstan region. In 1996-2000 studied at the Kazakh National Academy of Arts in the name of T.Zhurgenov as master of stage language. She has been working at the State Puppet Theater since May 2008.

Participated in the Global Forum " Father Frost-2008" and was awarded the diploma "Naughtiness and Fantasy". Winner of the 1st place in the "100 Days to New Year" event. In 2013 he was awarded with the Certificate of Merit of the Union of Theater figures of Kazakhstan.