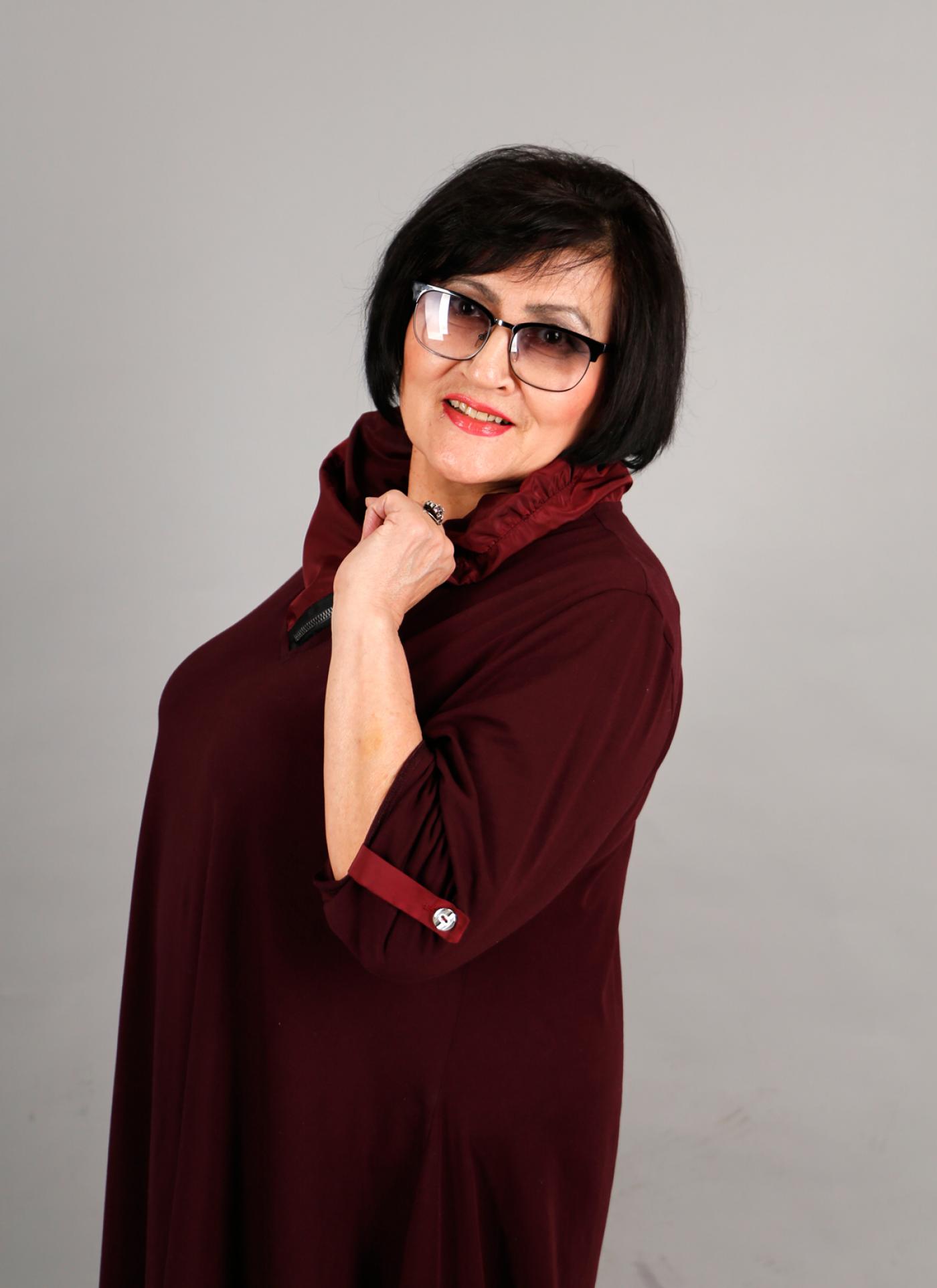 In 2004 was honored with “Cultural figure” sign by the Ministry of Culture.

On the occasion of the 60th anniversary of our theater and certificate of merit ofmayor of Almaty, the owner of medal “For hardworking”.