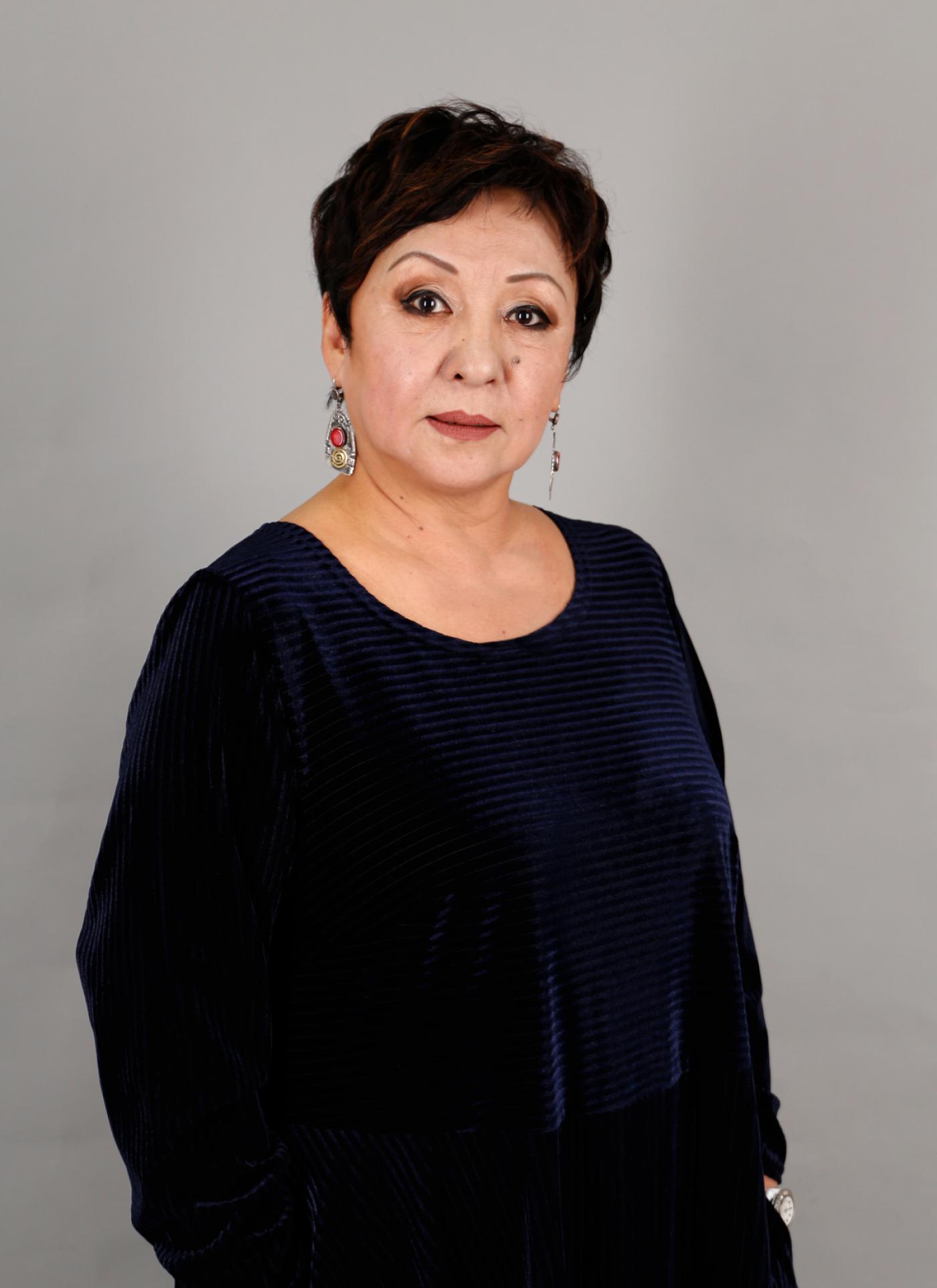 Zhunisova Erkesh Kaztaykyzy was born on 17th of August in 1961 in Kokshetau city. In 1983 completed the vocal-choir course in the name of Abay. In 1996 graduated with excellence the institute of theater and movie in the name of T.Zhurgenov. Since August 2007, has worked as an artist at the state puppet theater.

Winner of the Grand Prize at the Prague Festival(2009).

In 2009 she was awarded with the "Best Actor" diploma from the Mayor of Almaty.

Winner of the Certificate of Merit of Almaty city’s mayor - A.Yessimov in 2010.

Was awarded with diploma of honor of public theater council director – E.Obayev in 2012.

In 2012 she was awarded for participation in the II World Puppet Carnival .

In 2015 received a Letter of Gratitude from State puppet theater.

On 80th anniversary of State puppet theater was awarded with aLetter of Gratitude of deputy mayor of Almaty city – Z.Amanzholov.

Movies she played in: “Wounded feeling” – mother, “My name is Kozha too”, “Aysha” – director of museum, “The city legends”, “Future” – doctor.