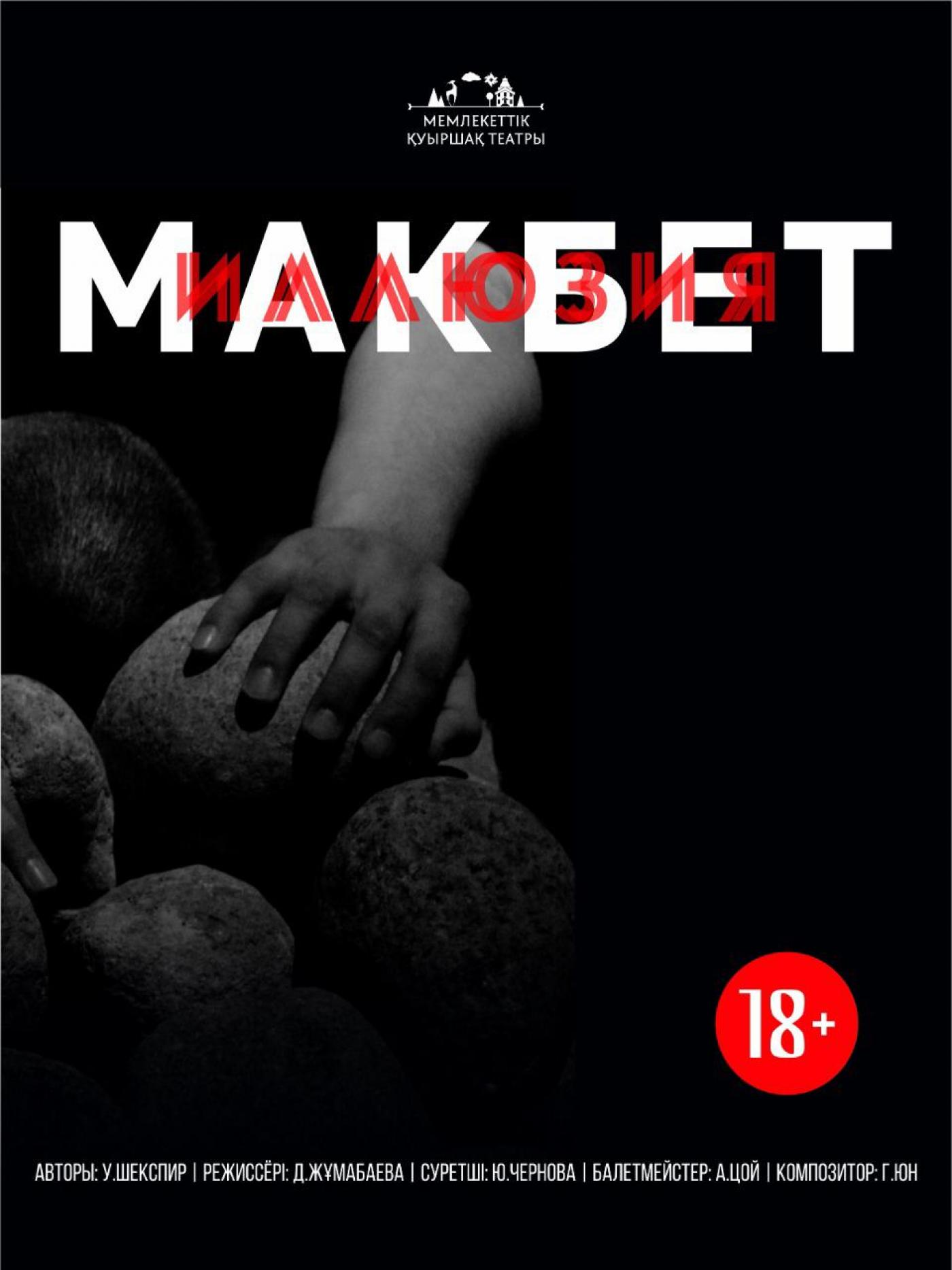 The truth and the dream, the ambition and the strength, guilt and regret... When brave and noble man choses the dark side, that person turns into a slave to the lust. Macbeth is faced with a crisis of illusory consciousness and he blindly wants to have an heir. Because of that he commits terrible things and paints his hands in blood. However, he should not have forgotten that the child coming to life is a special phenomenon that occurs only at the will of the Creator himself. The characters of the play by the famous English playwright William Shakespeare, who managed to reveal the common problem of all mankind through the prism of one family's fate, are presented for first time in the image of the puppets.