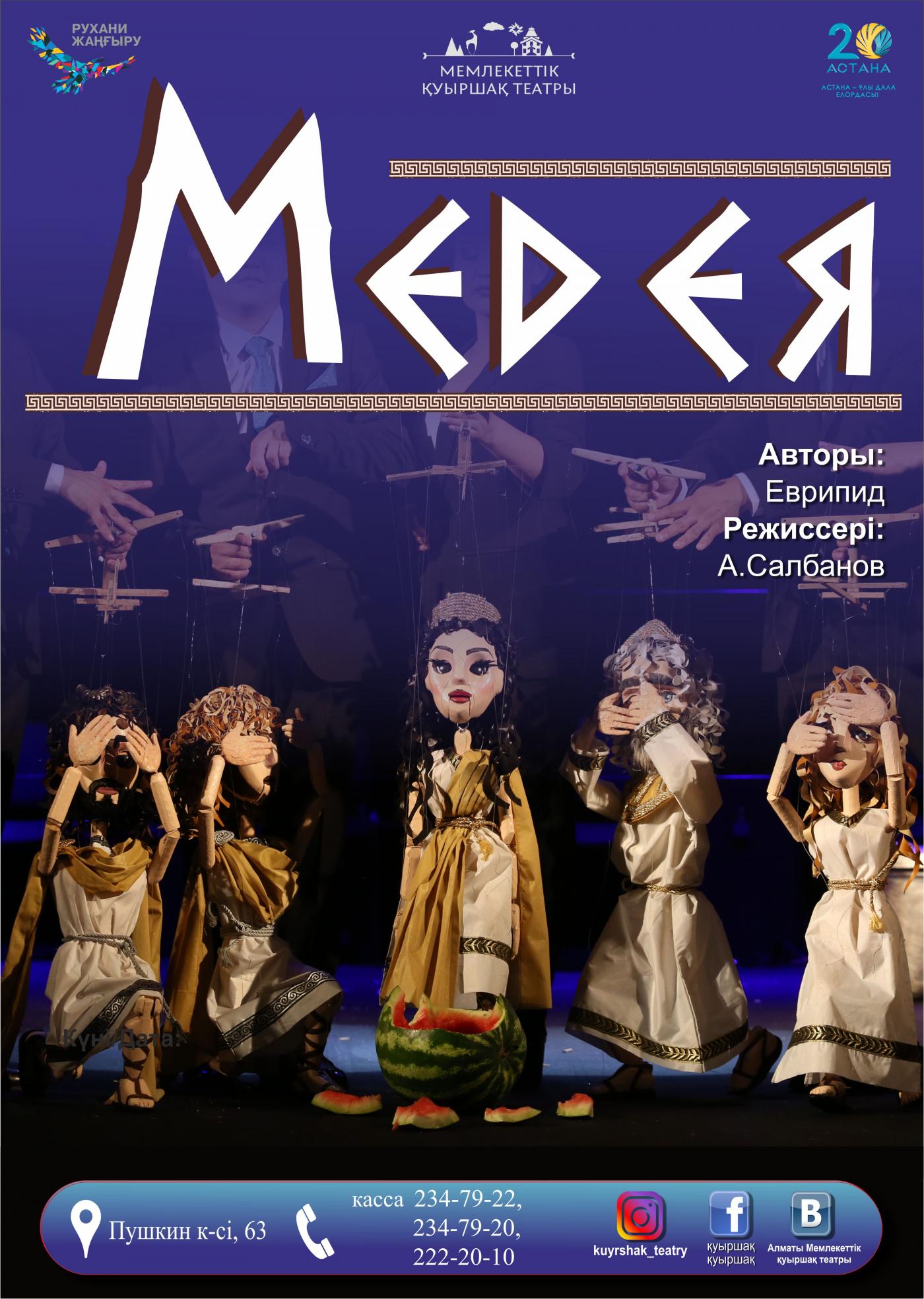 Euripedes' Medea opens in a state of conflict. Jason has abandoned his wife, Medea, along with their two children. He hopes to advance his station by remarrying with Glauce, the daughter of Creon, king of Corinth, the Greek city where the play is set. On top of that, Creon banishes Medea and her two sons from Corinth. Medea, however, is not the kind of woman to take such mistreatment lying down. She swears bloody revenge and swiftly sets about finding a way to kill them all.