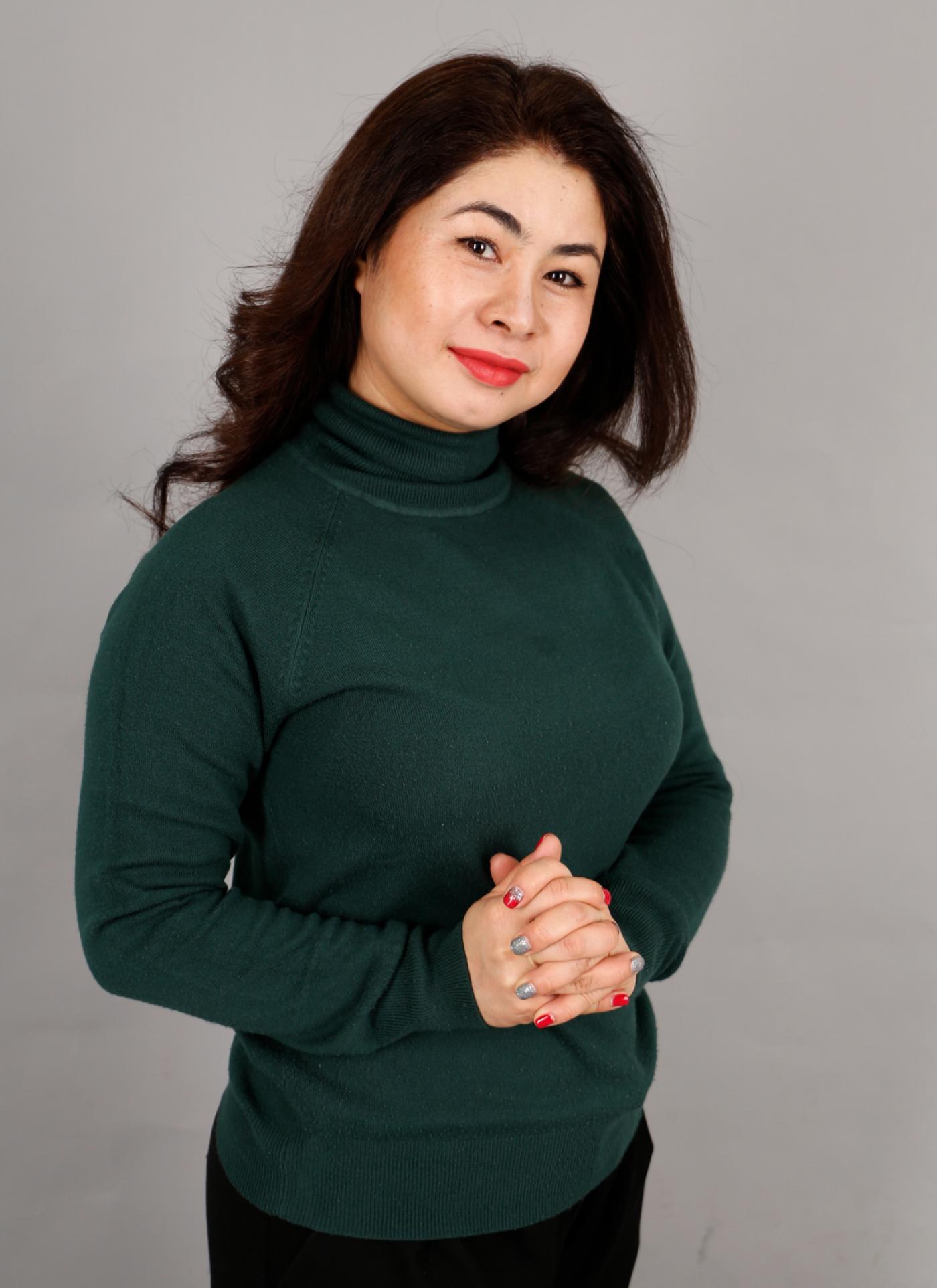 Zhapiweva Saltanat Maratkyzy was born on 19th of March in 1986 in Zaysan district of East Kazakhstan. In 2002-2005 has been studying at stage-circus college in the name of Zh.Yelebekov as a puppet theater artist. From 2006 to 2011 studied at “Film and TV” section with specialty of director Kazakh national art academy in the name of T.Zhurgenov.During the period of studentship from 2002 to 2005 worked in the theater. Then in 2014 came back to theater stage.